The reason why the intoxications of reason must be avoided

In Christ, writes Hans Urs von Balthasar, “God breaks forever all the ‘wisdom’ of the world by the ‘folly’ of his love.” But he adds this important caveat:
“This more powerful incomprehensibility of the biblical God remains in effect so long as the dogmatic formulae protect it against renewed attempts at rationalization. Like the cherubim with their fiery swords, [these dogmatic formulae] surround the folly of the love of God, scandalous both for Jews and Greeks, and prevent any cabbalistic or Hegelian attempts from overthrowing agape with gnosis.” 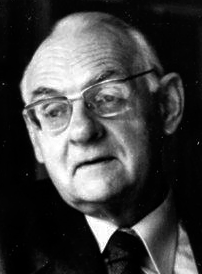